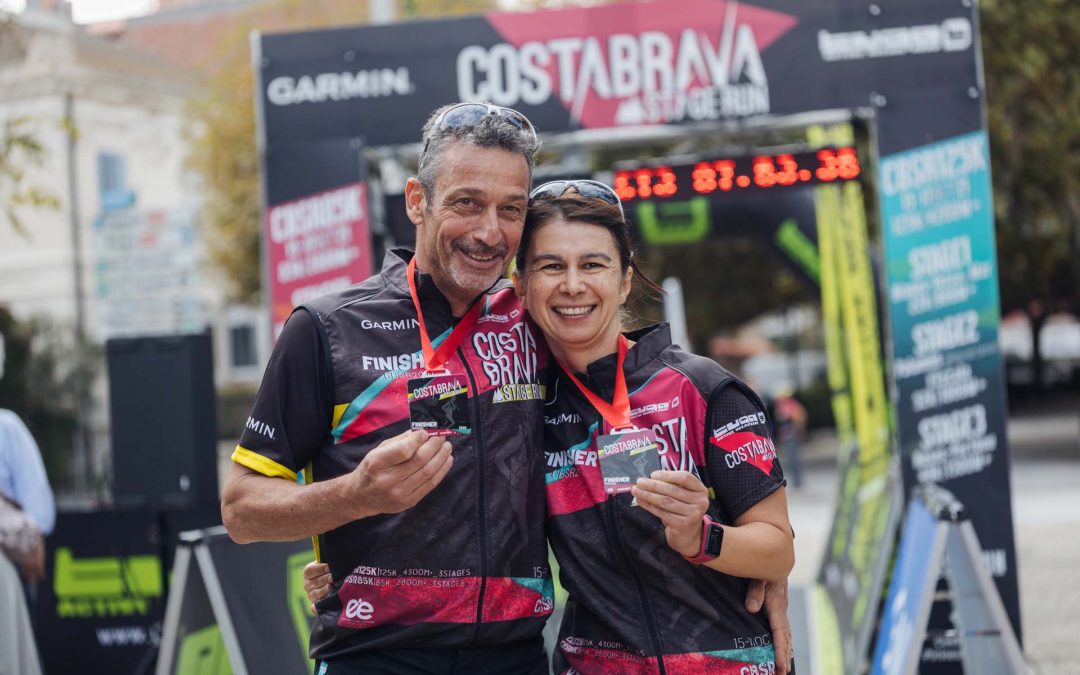 After three days running along the Costa Brava, the runners arrived in Porbou to complete the journey that has taken them through the most beautiful corners of the coastline. In the last stage, the participants have been able to enjoy the beauty of Cap de Creus, the long modality has left Roses, passing through Cala Montjoi and Cala Jòncols before reaching Cadaqués, the starting point of the short modality and sharing the route until the final arrival in Portbou.

The 125km modality has had a very close final result, with Gerard Martínez winning with 13h23’ and only a 3’ margin with the second position, Guillem Busquets with 13h26’. The podium was completed by Filip Claes with 2h50’. In the women’s category the winner was Marianne Rhode with 16h31’, second Tadea Fian with 17h36’ and in third position Karin van der Giessen with 20h:52’.

The 85km modality has been dominated from start to finish by Carlos Antonio Lopez Rodriguez with 9h39′, the second position has been taken by Carlos Casquet with 9:43′ and the third position has been changing hands the three days until finally it has been led Cristhian Acevedo with 10:06′. In the women’s category, the first classified was also the absolute third in the final classification of the race, the Danish Amelie Waerum Hauge with 10h06’. Not far behind, Amy Streeter finished with 10h31’ and Sessel Elmstrom’s third place with 10h48′.

The Costa Brava Stage Run is a race that allows you to travel the entire Costa Brava from South to North and in which the link between runners and volunteers make the experience very emotional as evidenced by the images seen in the finish line. The organization will shortly announce the dates of the next edition that will take place in just 6 months, since it will return to its original dates, in the month of April.

You can find all the photos and videos of each stage as well as the final classifications and of each stage on the race website https://cbsr.run. 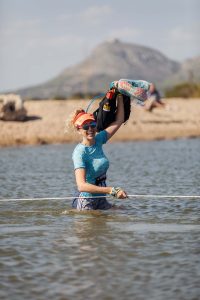 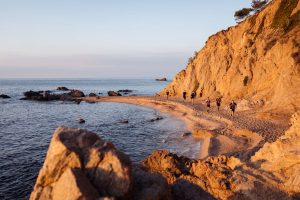 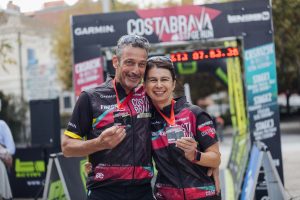