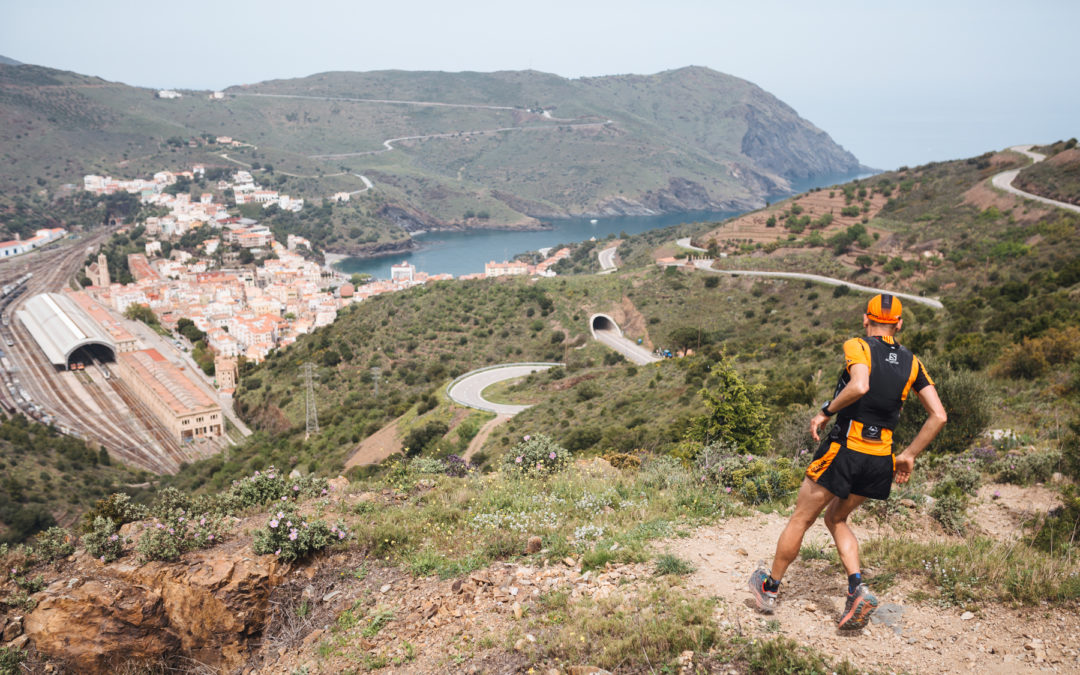 The first edition of Costa Brava Stage Run (CBSR) finished with a stage from Roses to Portbou, south to north of Alt Empordà region through the Cap de Creus Natural Park. The hundred participants enjoyed places of great beauty such as Cala Montjoi, Cadaqués, Punta s’Arellana or Garbet beach.

Like it happened in the first two stages, Stephane Vinot has managed to control the race and has been proclaimed, with all merit, champion of the first edition of the CBSR. The Frenchman managed to stay in a group formed by Albert Navarro, Jan Bartas and Toti Bes. In the last kilometers he gave the stage victory to Navarro, who is worth to be crowned as runner-up. The Czech Jan Bartas managed to escape from Toti Bes and took third place in the stage and in the general standings.

In females, Emma Roca once again won by winning the competition. She was always smiling and just let the kilometers pass and enjoy the scenic spectacle of the area. The Czech Zuzana Bartasova could not follow the pace of Roca and was satisfied with the second position, while Carme Aguilar took the bronze.

Alain Bartolini and Imma Boada, winners of the Experience

The Costa Brava Experience did have emotion itself and the distribution of medals was not decided until the end. Surprisingly, the stage victory went to Koen Willems, who threw the rest in this last stage to get the bronze in the general classification. As in the 2nd stage, the second position of the Swiss Alain Bartolini was enough to crown him as champion of this first edition, while his compatriot Thierry Charpiot was awarded to his regularity with a subchampionship.

In women, Imma Boada was again intractable to her rivals and, not only took the title of champion, but slipped into third overall. The Danish Harriet Kjaer and the Swiss Elodie Tercier elbowed to the end, occupying the second and third place respectively.

We hope that this first edition has penetrated deeply among the participants and will bring a pleasant memory of our territory. The Costa Brava is a tourist destination well known, but doing it in a race and discovering its charm every day is unbeatable.

See you in the next edition! 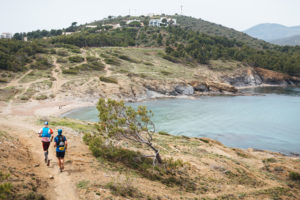 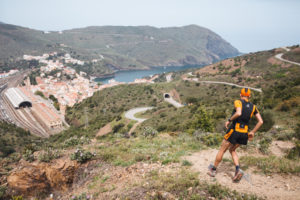 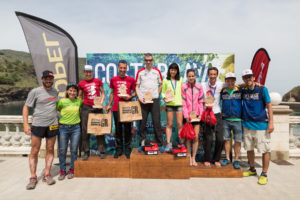 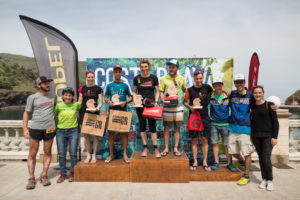 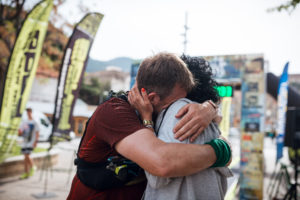