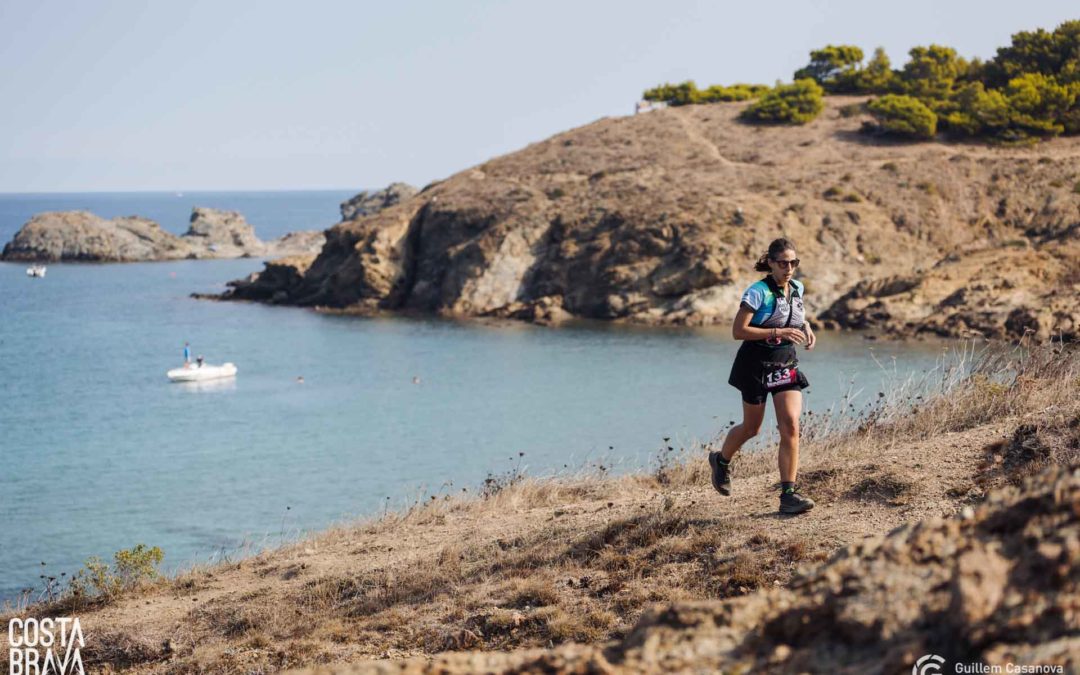 More than 60% of those registered are international runners attracted by this stage race that will run through the Costa Brava, next to Barcelona, from the 1st to the 3rd of April

In a few days, the impressive landscapes of the Costa Brava will once again be the scene of the Costa Brava Stage Run (CBSR), organized by BiFree Sports, and with the support of Tuga Active Wear and the Patronat de Turisme Costa Brava – Pirineus. An event that reaches its fourth edition with a sold out and with novelties compared to last year. The race will kick off on Friday April 1st and will finish on Sunday April 3rd with the town of Portbou as a backdrop.

A route to enjoy the Costa Brava

It is a luxury to have a stage race that passes through two natural parks such as Montgrí, Medes Islands and Baix Ter and the Cap de Creus natural park. It will be difficult for the participants not to stop for a moment to enjoy the numerous outstanding landscapes of the Costa Brava through which the CBSR will pass: the Marimurtra Botanical Garden, the Piña Rosa Tropical Garden, Cala Morisca and Cala Llevadó, among other places.

The changes introduced by the organization of the event have been made to improve it in terms of logistics in the second stage. The two modalities have the start of the stage 10 kilometers earlier than in previous editions. The start of the second day of the CBSR 120 km will be in Platja d’Aro, with a new beautiful section of the coastal path. The 80 km CBSR will start now from Calella de Palafrugell.

In total there will be 200 participants between the two modalities. More than 60% of those registered are runners from foreign countries who want to participate in the stage race attracted by the route and the magic of the Costa Brava. At the starting line there will be runners from countries such as Switzerland, Belgium, Romania, Hungary, Austria, the United Kingdom, Sweden, Germany, Canada, Denmark, the Netherlands and the United States.

Among the participants, the presence of two Argentine runners over 70 who do not want to miss the experience of running for three days along the Costa Brava stands out. Specifically, it is about Luis René Méndez and Luis Barco, 78 and 71 years old respectively. Both are expert runners in long-distance events such as the legendary Marathon des Sables (Morocco) or the tough Antarctica marathon and the legendary New York Marathon. On the opposite side, the youngest participant is eighteen years old; French runner Alexandre Vanuls.

In the races there is an increasing female presence and in this edition of the CBSR 30% are women. Runner Mattea Geraci from Italy is the oldest at 63 and Amalie Bengtsson from Denmark is the youngest at 26. 24% are repeaters who have already run in some of the previous editions and four runners who have been in all the editions. 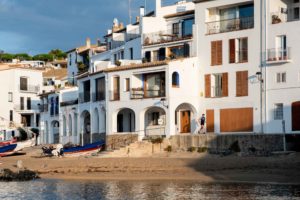 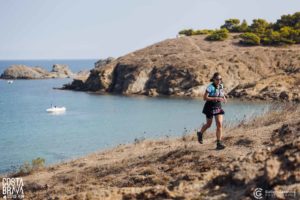 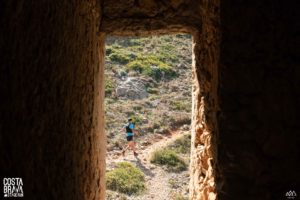 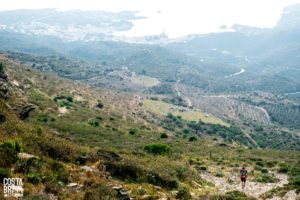