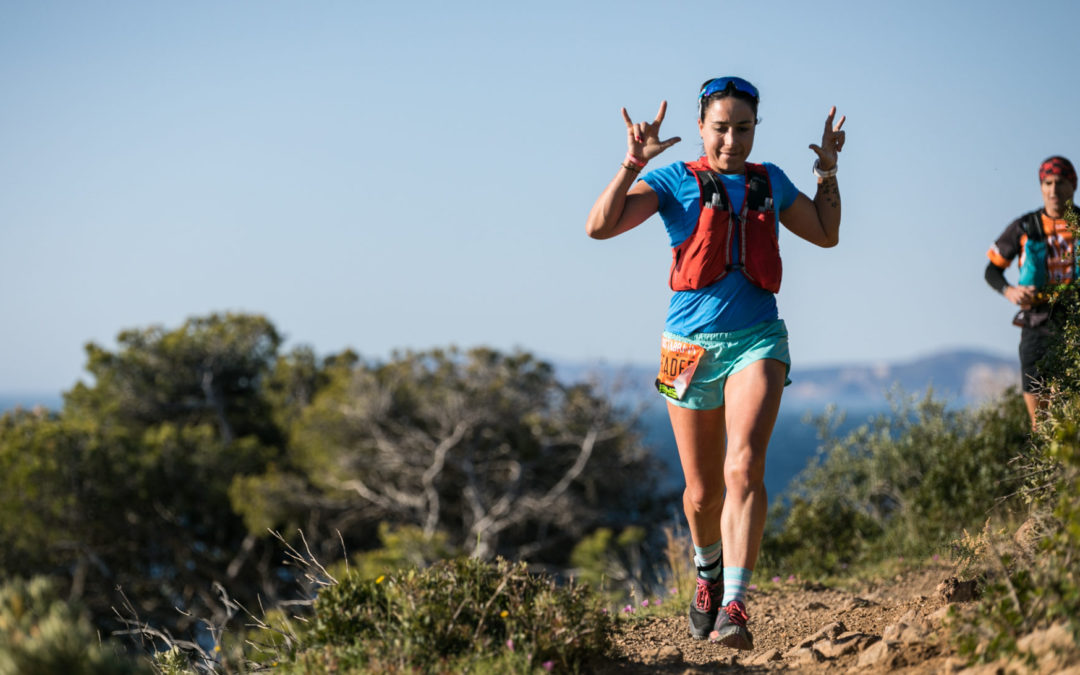 Javier Ordieres and Elodie Tercier were the winners of the Experience modality (85km), with Elodie winning the last stage and Javier giving the triumph to his great opponent Joel Payeur, second in the overall classification.

If the rain was the protagonist during the first stage and the sun in the second, the strong wind lashed the runners on the third and last day, which followed a route between Roses and Portbou. After passing through Cadaqués -the starting point of the Experience modality-, entered the Cap de Creus Natural Park through the hill of Puig dels Bufadors and the beaches of Garbet and Colera. Without a doubt, a spectacular weekend with all the elements that the Costa Brava can give to the runners.

After competing side by side during the three stages, Javier Ordieres gave the victory in the final straight in favor of the Canadian Joel Payeur in an act of recognition. “He has competed very well during these three days and has made a great effort to come to this event, which made him especially excited. He deserves it”, declared a satisfied Ordieres who won the overall classification in the Experience modality. In females, Elodie Tercier won again with overwhelming superiority, just as she did in each of the three stages. The Swiss was firm ahead and left without options to Estefanía Gómez and Sandra Vilanova, second and third respectively.

In the longest modality, last stage was 49km long, and Cyril Chanu joined Marc Solé and Stephane Vinot in the fight for the victory of the stage. Although, after a competitive first part, they decided to reach the finish line together and shared the podium. This way, Marc Solé assured the final triumph and recorded his name as the new winner of the Costa Brava Stage Run, relieving precisely the French Stephane Vinot who won last year and was second this year. Like Tercier, Sina Peppa has dominated the women’s category from start to finish and has not had a rival to face her. Only the leathery North American Heather Whitlock came to deal with her at times, but not enough in front of Peppa’s superiority.

We are waiting for you in the third edition!

Share This
We use cookies to ensure that we give you the best experience on our website. If you continue to use this site we will assume that you are happy with it.OkRead more