We are Jordi Vissi and Tomas Llorens, two passionate about sports, mountain and, above all, running.

BiFree is the company with which we organize the Pyrenees Stage Run (psr.run), a race that was first announced in early 2016 and is held annually in September. The PSR is a stage race that crosses the Catalan Pyrenees, from Ribes de Freser (Ripollès) to Salardú (Val d’Aran), and passing through Andorra. There are 7 stages, a week in which 240km and 15000m of elevation are covered, mainly along the well-known GR11 path.

On the other hand, we are part of the Fondistes Blanes, a group of friends that have been runnning for more than 30 years around the world and who organize two races with very good reception from the participating runners, the Mar i Murtra and the Trail Selva Maritima, which shares the route with the first stage of the CBSR.

We are from Blanes, and as runners and having participated in the now unorganized Costa Brava Xtrem Running, we believe that the Costa Brava deserves a trail-running stage race. We believe this is the best way to enjoy it 100%: running it in 3 days, resting between stages and sharing it with people from all over the world. Thus, with the valuable background of the PSR and the experience that we have acquired, we are launching this project, called CBSR (Costa Brava Stage Run), with the same objective as the PSR: to show -in this case- the Costa Brava to the world, practicing the sport that we like the most: trail-running. 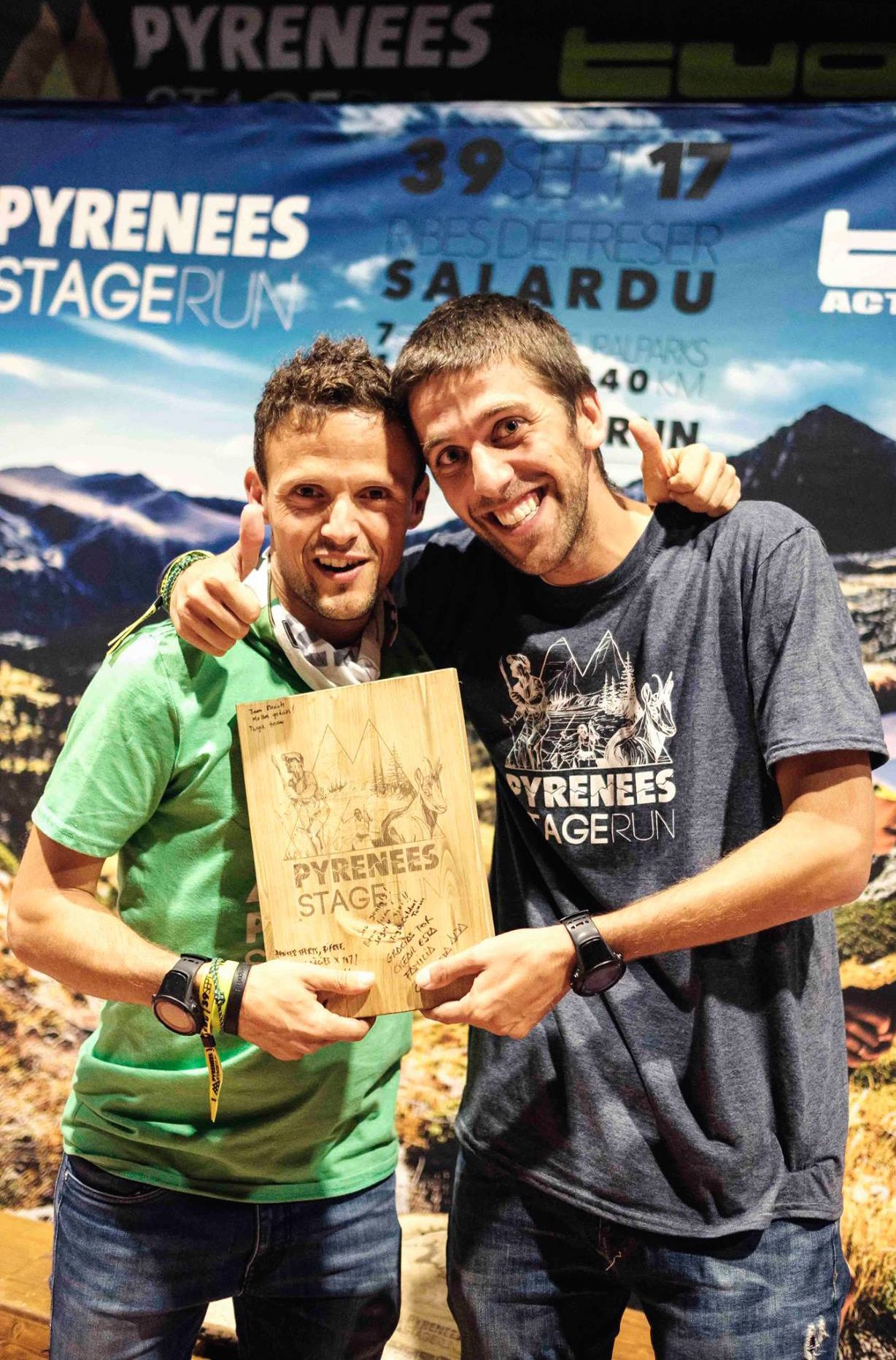 “Our mission is to give you the opportunity to live a unique experience doing what you like, where you are the star and taking home unforgettable memories of each moment lived during our races”.

“We want that every trail-runner have the desire to participate at least once in a lifetime to our races; because they are a complete and unique experience for the runner”.

We want that the participants in this race live a unique experience, a great adventure that you’ll never forget.


Our priority will always be the safety of the participants, not only in the route and about weather conditions, but also in terms of nutrition, hydration and medical service.


We believe in the values of friendship and companionship that prevail in the mountains and that we must preserve in trail-running races even when they are by the sea!


Respect is essential in sports, but we want to take it further: respect for the nature, the environment, the landscape, the runners, the volunteers… 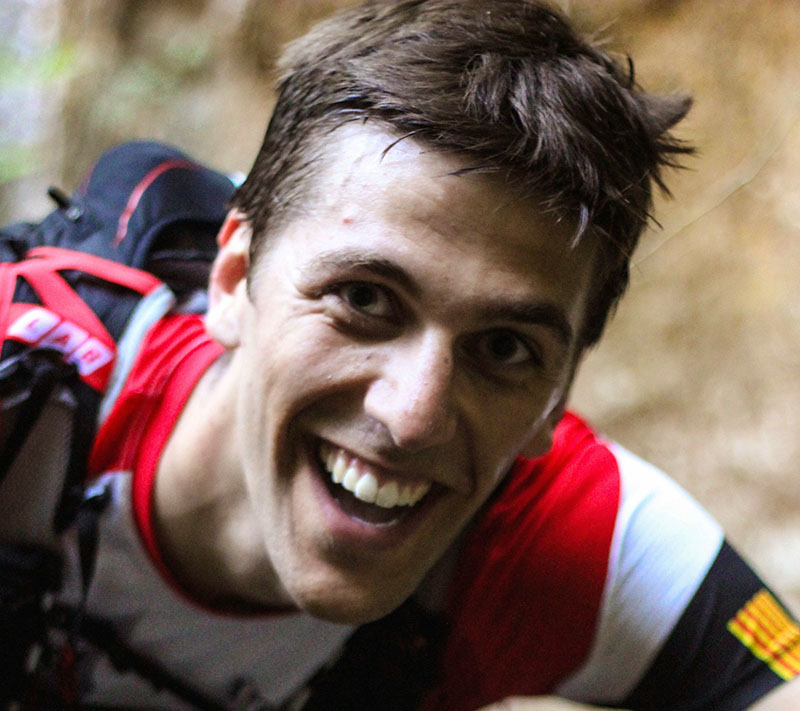 I finished my PhD in Ecology in early 2015, and since then I put all my energy into this project. I am a runner since I was a kid, and I have participated in both popular and ultra races, triathlons and stage races (city and trail marathons, Half-Ironman, UTMB, Costa Brava Xtrem Running, Transalpine-Run…) and sporting adventures out of competition (GR11, GR20, GR92, Camino the Santiago in mountain bike…). These experiences have led me to believe in this project and I will do everything for you to enjoy a unique experience by participating in the CBSR.

You can read these and other adventures in my blog: http://tomasllorens.blogspot.com 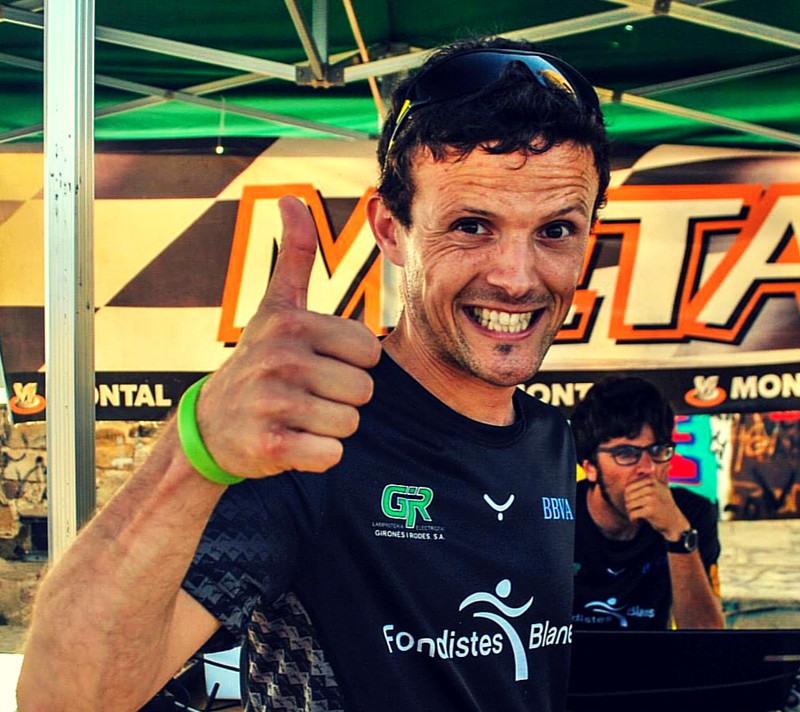 I have studied economy, but I love being a photographer, videographer and musician… And I am also an trail runner by nature and vital necessity. I think that the PSR is a nice cocktail of all these disciplines: organizing a unique experience that goes beyond the pure challenge in the Pyrenees. So I think it will be easy for me to put everything I have in order that you take home something more than a title of Finisher.

Learn more about the CBSR

Why do we want to organize a trail-running stage race in Costa Brava?